Regular City Council meetings take place on the second and fourth Wednesdays of each month and are broadcast live on Comcast Channel 25, ATT UVerse Channel 99, and online. Meetings are rebroadcast over the weekend following the meeting from beginning on Friday afternoon and ending Monday morning.

View Most Recent Agendas and Minutes

Mayor and Vice Mayor are elected from among the members of every newly seated Council at a Special meeting following the election each year. 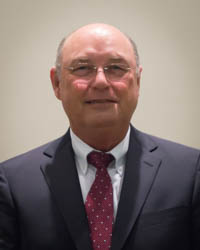 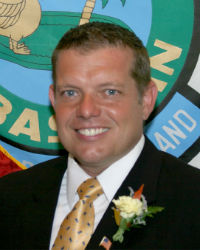 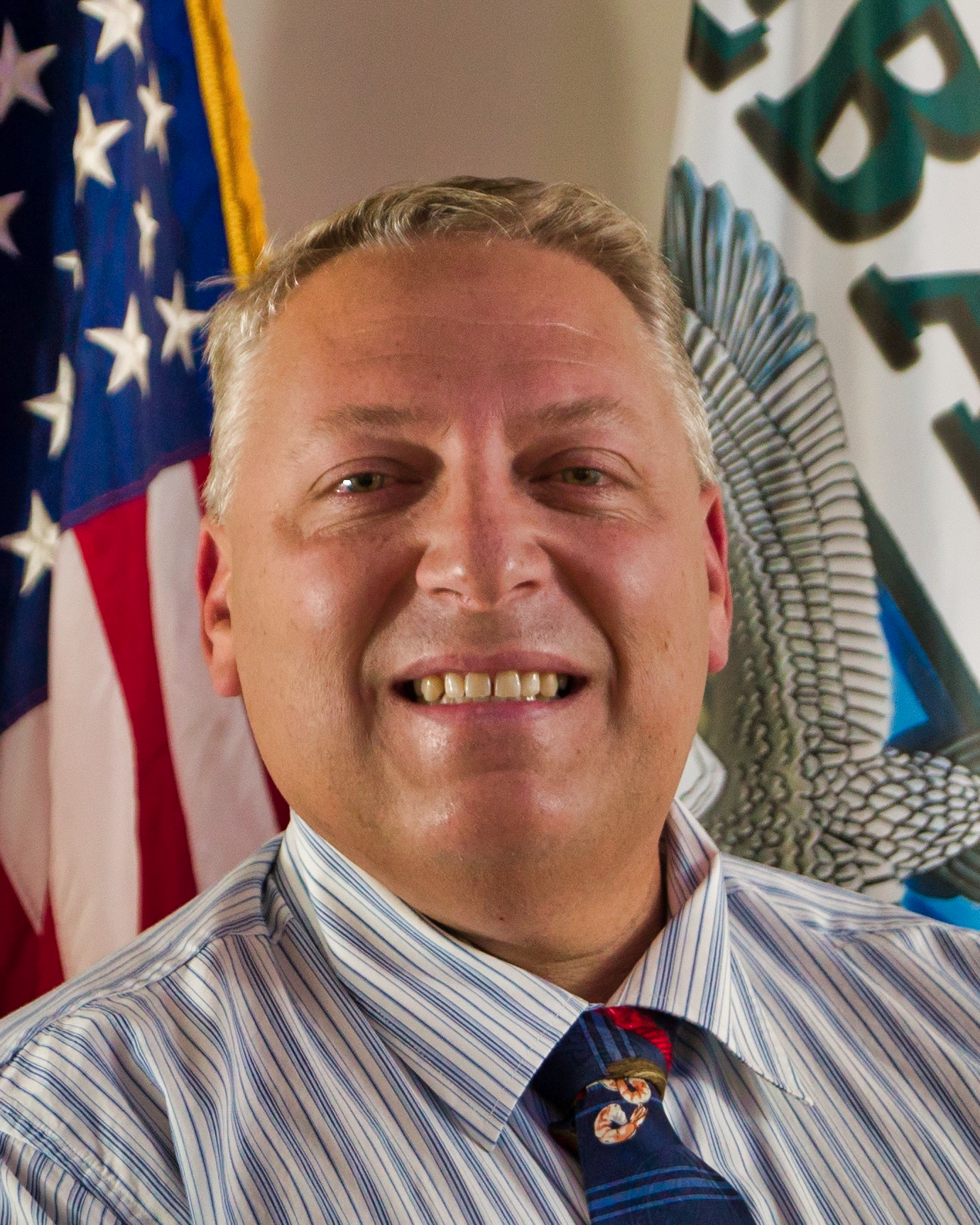 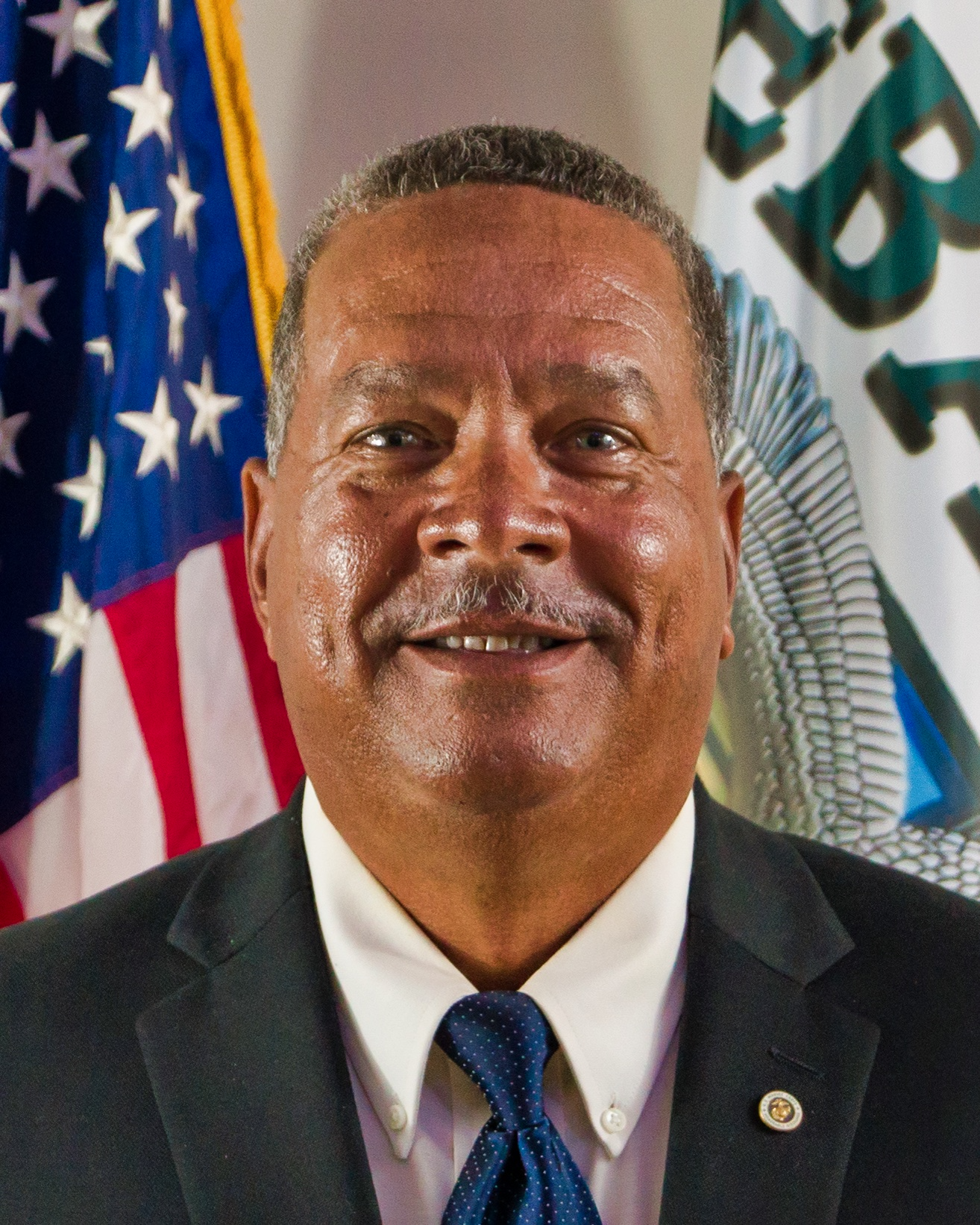 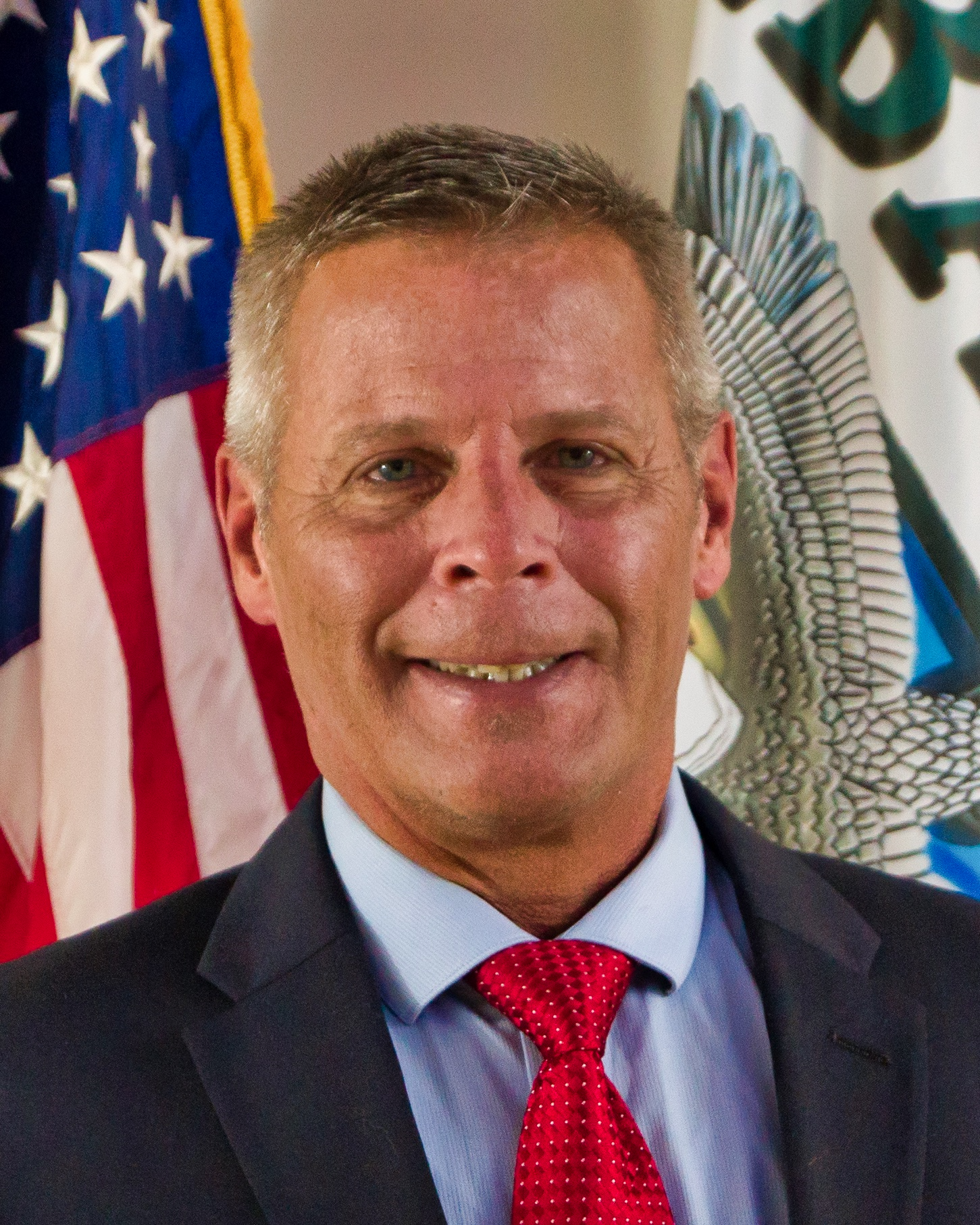